The P-cubed of Great Teaching 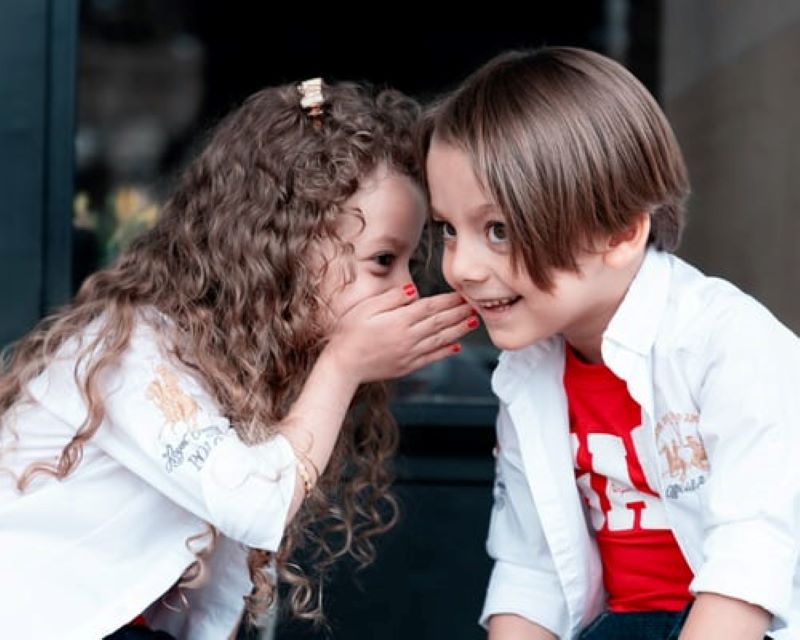 I was told years ago that teaching was a calling much like the ministry. Perhaps a beam of light from above hits your noggin and triggers an involuntary response sending you to the College of Education. Or not. But let’s be honest, one generally doesn’t choose to teach because of the promise of a hefty income, pristine working conditions, or even universal respect. No, there must be something more. Actually, it is something which those who do not teach never quite understand. Distilled to its essence, this “calling” stands firmly upon the shoulders of the three P’s of great teaching.

The first “P” is anchored in the fact that teachers must possess supernatural powers of bladder control. Commitment and professionality must overcome the urge. Great teachers can just hold it. Prominent text books on the art of pedagogy generally do not broach this delicate facet of school life, but if we were to be completely truthful with prospective teachers, we would tell them that the probability of a teacher enjoying the timely sanctity of a clean and private restroom at will is about as remote as winning the lottery. The fact that elementary teachers get to use the restroom at all during the school day can usually be attributed to the unselfish sacrifices of itinerant music and phys-ed teachers. God Bless ‘em all.

The second “P” hinges on preparation. To teach well is to prepare, and then prepare some more. I can remember a colleague from years past commenting in a faculty meeting that Mrs. SoandSo made teaching look so easy. Some in the room that day erroneously surmised that her je ne sais quoi was due to her being blessed with “the best kids” and being a pet of administration. Well, they were wrong.

Were one to peek behind the scenes, one would learn that Mrs. SoandSo spent countless hours collecting and buying materials, consulting references, talking to other teachers, sitting and musing, cutting and pasting, thinking of ways to meet every child’s needs, rolling up her sleeves and working extra hours, and, yes, even some praying. The appearance of effortlessness was, in fact, the product of hours, days, and weeks of preparation. She just made it LOOK easy because she was the consummate professional and confident in her work.

Furthermore, good classroom management and discipline highly correlate with excellent lesson planning and preparation. Kids engaged and intent on learning something new, relevant, and exciting do not have time to get in trouble and aggravate their teacher while distracting their friends. Preparation, in this sense, is preventive medicine.

Oh, it might be noted that Mrs. SoandSo did also entertain the whims of a state education department enamored of its often inexplicable rules for evaluation, but she always knew in her heart what was important and what was not. Each and every day her kids received her full effort, but there was another reason for her success. She separated herself from the rest because of an unassailable attribute even greater than preparation. Somehow it was simultaneously both ethereal and demonstrable. It swelled from within and revealed itself in acts of inspired teaching and bursts of inexplicable energy. If the reason for one choosing our educational profession was due to “a calling,” then the outward manifestation of great teaching would be the third “P”– passion.

Though passion can be powerful and almost uncontrolled, as in one’s sign-carrying and chanting during a march for animal rights, it can also be subtle and controlled, but always bubbling under the surface ready to reveal its effervescent and compelling nature. Here are four examples.

I can clearly recall the unbridled enthusiasm my high school teacher of English harbored for the plays of Shakespeare and how she could make printed lines of script come alive and pry loose stagnant imaginations. She threw herself into the roles of the characters and encouraged us to do the same. Lear, Cordelia, the Earl of Gloucester, and Regan emerged from a motley crowd of students who, for that hour each day, put aside rock and roll and party plans and plunged into the madness of a king. Passion.

Then there was my favorite professor of history who lifted us out of our seats with the exploits and escapades of famous and infamous historical figures. The sterile confines of a college classroom suddenly bristled with imagery and excitement. He used no notes and we, too, seldom had the time or inclination to take any. Covering material was not the intent of this man. The creation of a virtual stage and scenery populated by characters in history real enough to touch was his destination, and he deftly invited us to join him on his journey. We marched in step. Passion.

I remember the amazing orchestra director who regularly drew out, coaxed, and conjured incredibly mature interpretations of music from her adoring students. Tears and sobs welled up from not only players in the orchestra, but from the director and audience members alike during performances of Raif Vaughn Williams’ “Romanza” from his Fifth Symphony or “Nimrod” from Elgar’s Enigma Variations. It produced an irreplicable moment in the lives of those kids. Passion.

And just a few days ago during a presentation in an elementary school library, I found myself surrounded by some of the most amazing educators in New Mexico and experienced one’s passion for teaching in its purest form. A colleague, a friend, and a hell of a teacher spoke to us about two women from different times who, under the watchful eye of Robert Frost, spoke eloquently and forcefully about the power of education to shape the future. He drew each participant into his discussion about how teaching is not a glance into the misty past but, instead, a portal allowing us to peer into a hopeful time yet to come. As he spoke about the two women, one deceased and one blossoming into her prime, we could clearly sense that his notes had long been eclipsed by inspiration. There was a transfer of energy from teacher to student that day, and it rode squarely on the wings of passion.

Passion is transmutable and infectious. It is embedded in each of us. We just need to help each other draw it out. Preparation is an easily learned trait, if we can prioritize our precious time and put aside our myriad distractions. And the first P? Well, it IS mind over matter, but it never hurts to ask for a teaching assignment near a restroom. It makes for a happier day.

So, the next time someone asks you what makes you such a good teacher, smile and say, “Well, it is P-cubed, of course.” The typical response would be to tilt one’s head thirty degrees to the right like a Labrador retriever being explained the premise of quantum physics. It’s always good to leave them guessing. But, of course, now YOU know the secret! Pass it on.

** Del Hansen is retired from teaching math and physics at the high school level, but has also taught at NMSU and Clovis Community College. He has been a high school assistant principal and a gifted facilitator and currently teaches music history to senior citizens in Las Cruces. Del resides in Las Cruces with his wife, Donna McCoskey-Hansen, while volunteering as an evaluator with Golden Apple. He recently has been accepted as a member of the Golden Apple Academy.