The Triumvirate and the Baby Teacher 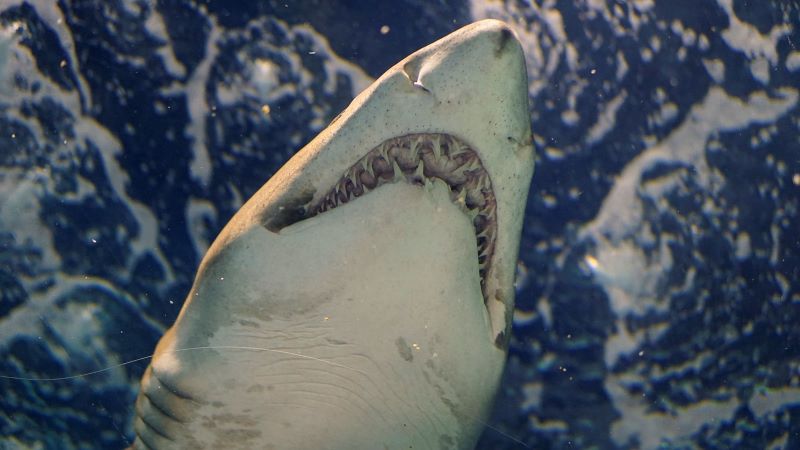 I don’t remember much about my first day of teaching. Whether because of abject fear, lack of confidence, or brutal ineptitude, I have just blotted it out of my mind. As the days crept past during that fateful first semester, my memory became a little more lucid – lucid enough for me to recall this first-year teaching story. I both cringe and crinkle a smile when I think about it.

I got my first job when a former principal of mine gave me a call right after I had graduated in December from New Mexico State University. I had fully intended to return to college and work on a masters when, in a fateful turn of events, my bank statement fell out of my wallet with the balance line facing up. I was so broke that when I had last gone to McDonald’s I had to put an order of small fries on lay-away. I was so broke that I couldn’t afford to pay attention. I needed a job.

I accepted a job teaching math at the ninth and tenth grade level to 150 students who had succeeded in running off their teacher during the first semester. Now, they all weren’t bad children, but they had tasted blood and probably wanted more. I was plump, naïve, clueless, and probably looked like what a steak dangling on the end of a stick at the bear enclosure looks like to a grizzly.

That is why I choose to not remember my first day of teaching.

Though girded with the excellent advice of professors, some of whom had not been in a classroom since the great war (one, not two), and papers I had written about classroom discipline based on articles tendered by experts who also had not actually taught in a real classroom, I had a few bumpy, rocky, tsunami-esque moments. But somehow I survived. I had to. I had creditors.

Days turned into weeks and weeks turned into months and, finally, the day came that I was to receive my first formal evaluation. I had heard about these evaluations from colleagues who still bore the scars of encounters with, what the more optimistic of us called—the Inquisition. As scared and unsure as I was, I tried to prepare myself for what was to come. Not one; not two; but three administrators would be gracing my humble abode in “A” wing.

The department chair, the principal, and a central office administrator comprised the triumvirate who, with fangs still dripping with the blood of fellow teachers, their lifeless bodies strewn around the campus, would evaluate me to assist me in improving my teaching techniques which, up to now, mostly consisted of survival.

The class in which I would be observed was one of my rowdiest of the day, a strange little mini-course basic math class called “Life Skills Math.” To the students, life skills meant writing checks, balancing a checkbook, and building a budget. To me, life skills meant trying to overcome the maelstrom of teaching obstacles presented to wet-behind-the-ears teachers. Did I mention that I looked twelve years old? My intimidation factor was nearing minus forty.

The day came. The kids streamed in, all thirty-two of them. I suspect on that auspicious day each one had consumed at least a pound of pure sugar and chugged an “energy drink” consisting of caffeine and pure adrenaline. There was I, six-foot one, one-hundred fifty-five pounds, and sweating like Big Daddy from Cat on A Hot Tin Roof trapped in a sauna.

I swear I heard the music from Spielberg’s Jaws coming from the intercom as the door creaked open and the evaluation team slinked in. I had set aside three chairs in the back of the room for them. I faced them toward the wall in hopes that they wouldn’t notice. It didn’t work. Many thoughts raced through my mind, but the one most vivid was of gargoyles in Dante’s Inferno reaching out to grab your ankles and pull you under as you trudged by on your journey to oblivion. Something uplifting like that.

I went home that night and began thinking about what I might do if my contract were terminated.

Two days later, on a Thursday, I think, my principal summoned me to his office, a dingy little cubicle made from cinder blocks, painted prison gray and adorned with inspirational posters exhorting its readers to do their best under difficult circumstances. How appropriate. I eeked out a weak smile and sat down. I was hoping the guillotine cut would be quick and painless.

The principal, reading from notes transcribed and typed on a manual typewriter by a dutiful secretary, began by saying what I did not want to hear: “Mr. Hansen, our observation in your classroom was very interesting and revealing. We all agree in our conclusion.” I thought, “Well that’s that—bagboy at Piggly Wiggly here I come.”

“Mr. Hansen,” he continued peering out over a set of half-glasses that were probably more for effect than application, “ … we found your classroom and teaching to be….”   I thought, “Let the blade be sharp, oh my tormentors.” He continued, “… to be refreshingly energetic and student-centered. The students were excited to be in math class and their enthusiasm is just what we want to see in these new mini-courses. Good job.”

What? What alternative universe had I slipped into? Candid Camera. I was on Candid Camera and the host would leap from behind the metal cabinet and millions would laugh at me being duped. I received a hand shake and a pat on the back and I wobbled down the waxed linoleum hallway, making a right into the boy’s bathroom to finish the job begun as the principal first spoke.

You just never know. The whole ordeal did teach me a few valuable lessons, however. First, there is always hope. Second, we often fabricate demons in our minds where demons do not exist. And third, teaching is quixotic. It is not wrong to pursue exceedingly unrealistic and romantic ideals in pursuit of teaching excellence. You just may stumble upon a miracle or two. I think I did.